My project-thesis “Choctaw-Apache Foodways” depends on ethnographic fieldwork and oral history among the Choctaw-Apache of Ebarb community.

I have written short, unpublished ethnographic papers on the following:

-Islamophobia in France, U.K., and Germany: What about the Czech Republic?

-French Market of New Orleans: A case of Continuity or Adaptive Reuse?

My hope is to continue researching the intersections of food and culture. I plan on writing a short article on the Zwolle Tamale Fiesta and ethnic identity in Sabine Parish. I have a research plan on a book on the relationship between grits and culture in the U.S. South, tentatively entitled, “How d’ you take your grits?”

I follow the ethical standards of the American Anthropology Association requiring informed consent, and the practices embodied in the Principles and Best Practices of the Oral History Association and the follow University requirements for Oral History under Human Subjects Institutional Review Board. 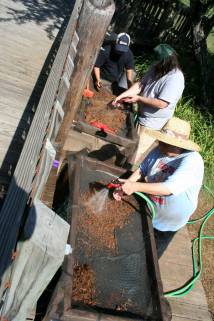 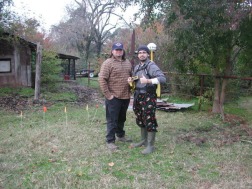